The Great Indoors for the Great Outdoors

In 1946, a practical-minded New Zealander became interested in caravans as a way of holidaying and decided to build one for his family in his garage.

From this humble beginning a story of Kiwi ingenuity emerged, with Liteweight Caravans growing to become an iconic New Zealand brand, which for over four decades led the country, and sometimes the world, in technical design and innovation. Liteweight produced more caravans than any other caravan manufacturer in New Zealand and, today more than 25 years after the factory closed, the majority of its caravans are still in use.

This is a story as much about people as it is of caravans, and the person at the heart of the story is Tek Jessen, Liteweight’s founder.

All the books purchased through this website will be signed by Don and/or Marilyn. 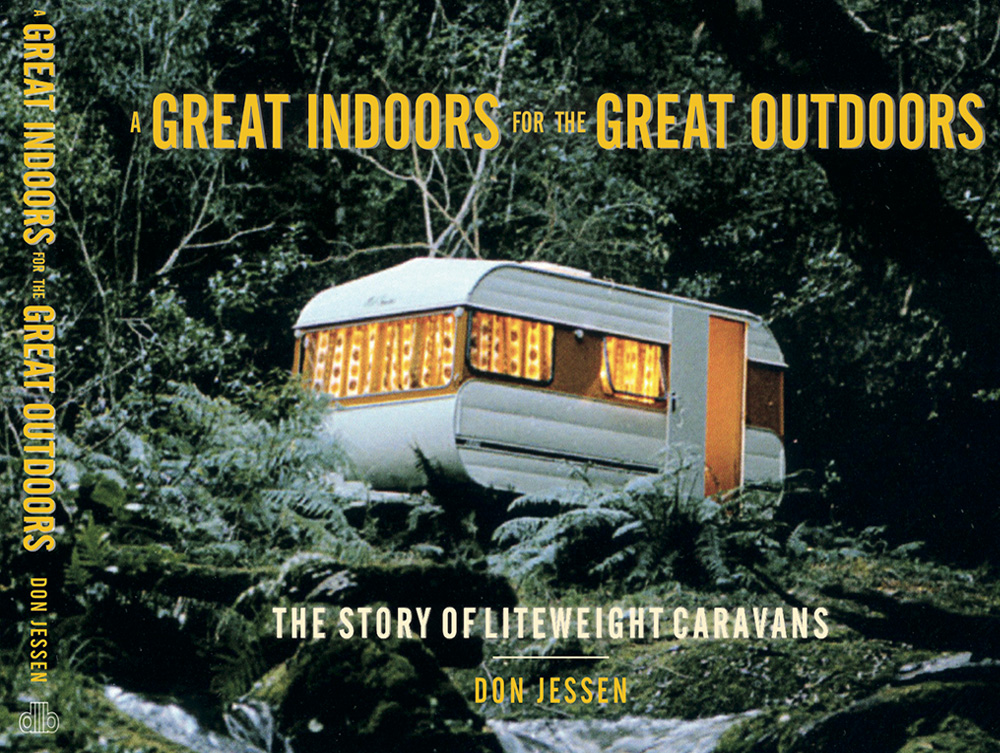